University of Maryland has developed and demonstrated a soft robotic arm that runs on compressed air. It was 3D printed using PolyJet (multilayer printing) technology, then assembled and put into operation. And, as it turned out, this robotic arm successfully coped with the gamepad – it passed the first level of Super Mario Bros. In just 90 seconds. 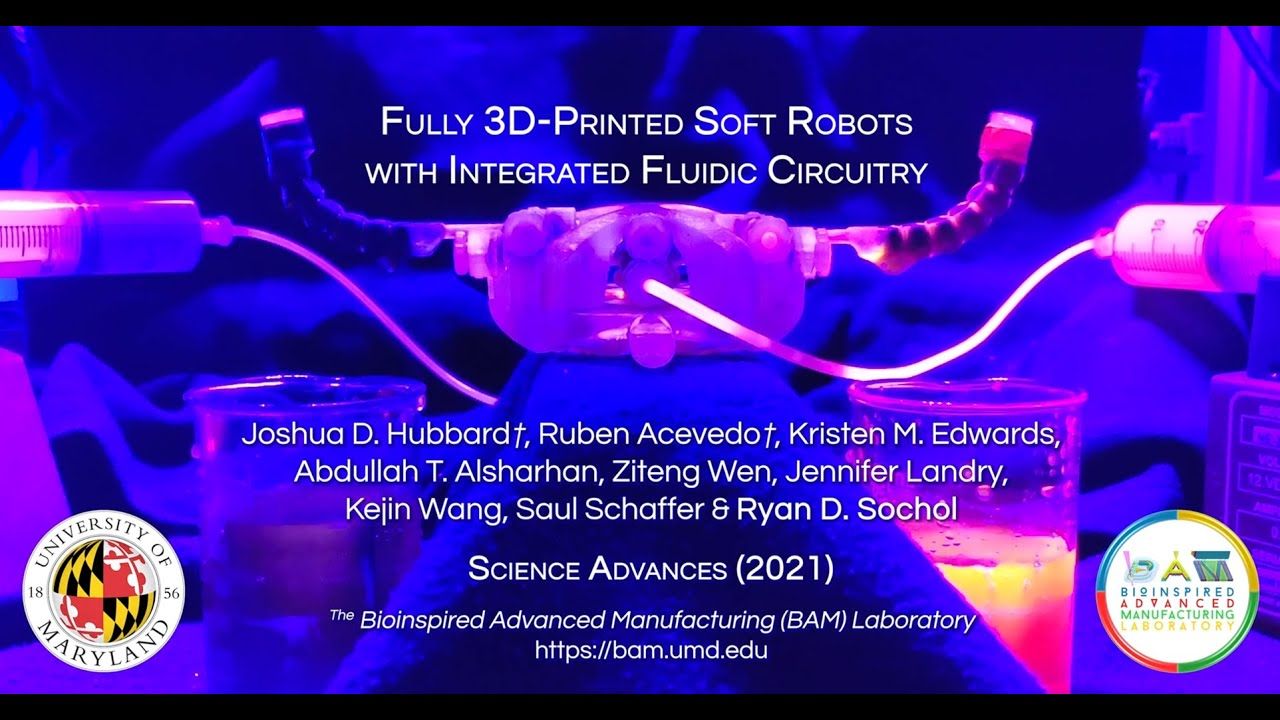 Special transistors were used to control it. That said, previously each finger of the robot’s soft hand required its own control line, which could limit the system’s capabilities. Now there is a single scheme for all three elements. The first finger is needed to move forward, the second is responsible for jumping. Also, the robot can press 3 buttons on the gamepad with all its fingers at once (at high air pressure).

In doing so, the developers have created a program that monitors the actions and timings on the screen, that is, image recognition or something else was not used.