The network showed what old maps look like in Battlefield 2042. We also found out what free content the game will have upon release

The details of Portal mode from Battlefield 2042 were leaked. 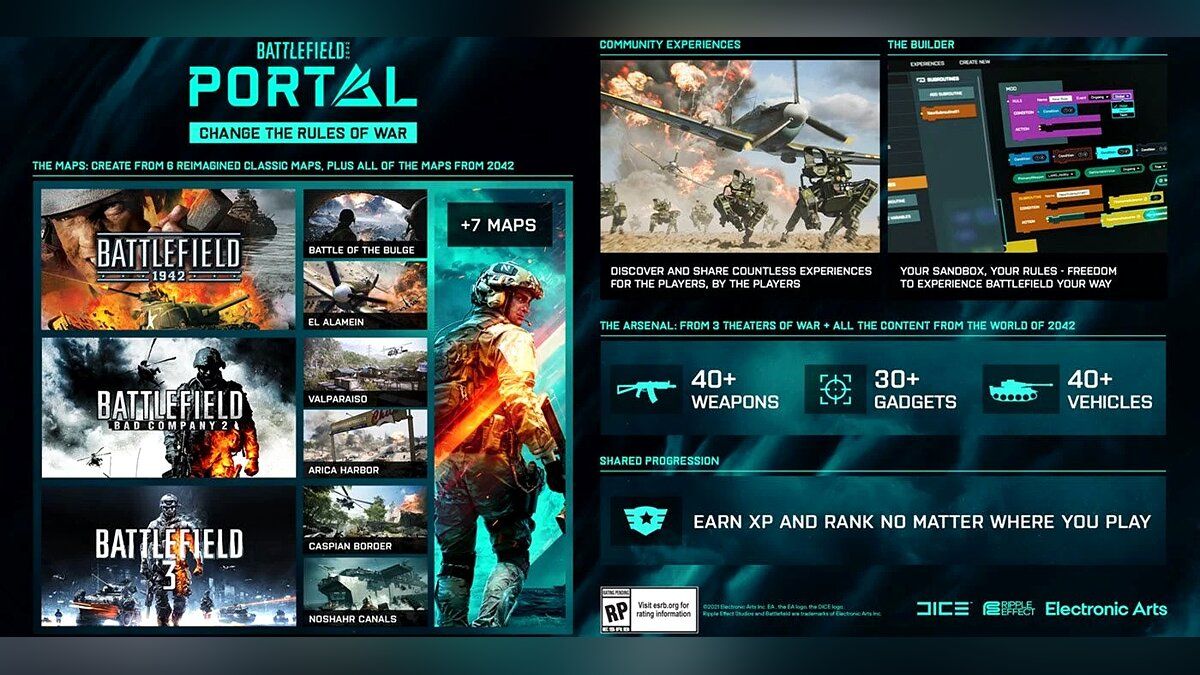 Also a well-known insider Tom Henderson revealed what free content will be added to the game each new season.